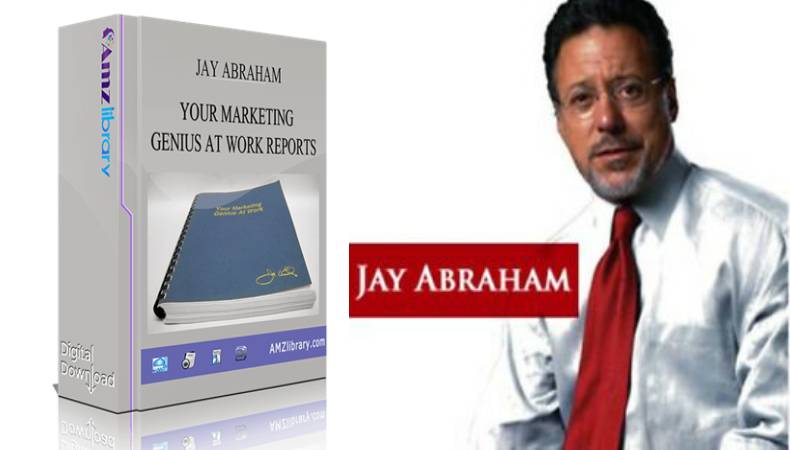 A long time ago, when he was younger and was only the $9 million man, Jay Abraham sold a subscription letter for $495 a year. It was called “Your Marketing Genius At Work.”
Here are the first 15 reports from that program. They were written before bloated programs became the norm and people were willing to pay up to $25,000 to hear the words that dripped from his lips. As best I can tell, there were 18 reports in this program but the meat came in the first ten. In Report 11, Jay says, “Originally, I promised that your monthly YMGAW subscription would reveal a number of specific marketing concepts.
After carefully reviewing the last 10 issues, I found out that I’ve actually covered most of the marketing items I promised to teach you. In Reports 11 and l2, I’m going to “clean the slate,” so to speak by covering those several remaining marketing subjects I originally wanted to teach you.”